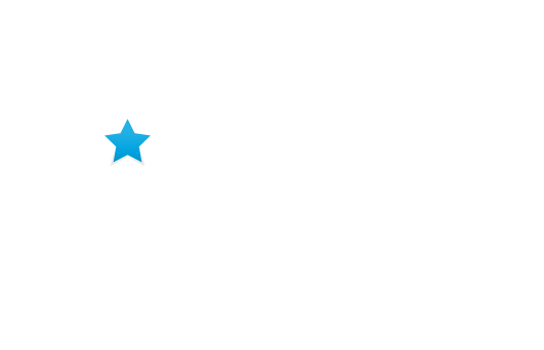 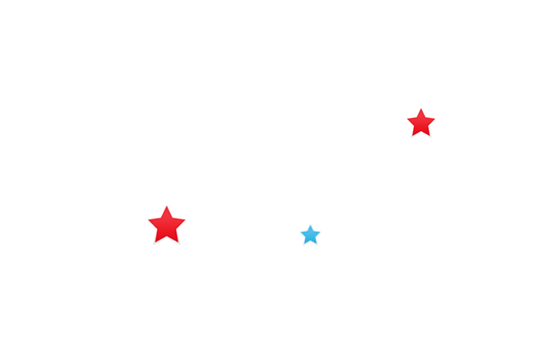 Europe - Western
Overview Sailings Promotions
Destination
Europe - Western
While you visit Western Europe youre guaranteed the most extraordinary experience as you visit the ports of interest. In Alicante youll have the opportunity to visit a fortress from the third century BC that was built by Amilcar Barca, who was a Carthaginian. In Cadiz you have the choice to visit the art gallery that features masterpieces by Zurbaran, Murillo, and Alonso Cano. The most popular attraction in Barcelona would be the La Rambla, which offers everything from restaurants to street entertainers. The main attractions youll find in Casablanca would be the Hassan II Mosque, which is a 1930s shimmering white medium high-rise. The town of Naples tourist attractions are its historical castles from the 13th and 17th century. You may have recognized the town of Civitavecchia as being the place of the extraordinary masterpiece in the Sistine Chapel by Michelangelo. Gibralters tourist attraction would be the legendary Barbary Apes, which has been said that the apes survival predicts the existence of the British. In Lisbon youll have the chance to visit plenty of Monuments and museums. In the city of Palermo, its main attractions would be the historical Arab-Norman buildings. Arrecife tourist attractions include the Castles of San Jose, which was constructed in 1779 and is now the International Museum of Modern Art. While youre in Palma de Mallorca, plenty of historical buildings and structures are available to visit.
Filter Results
End Date
Done
Update
Questions? Contact Cruise Rewards today!